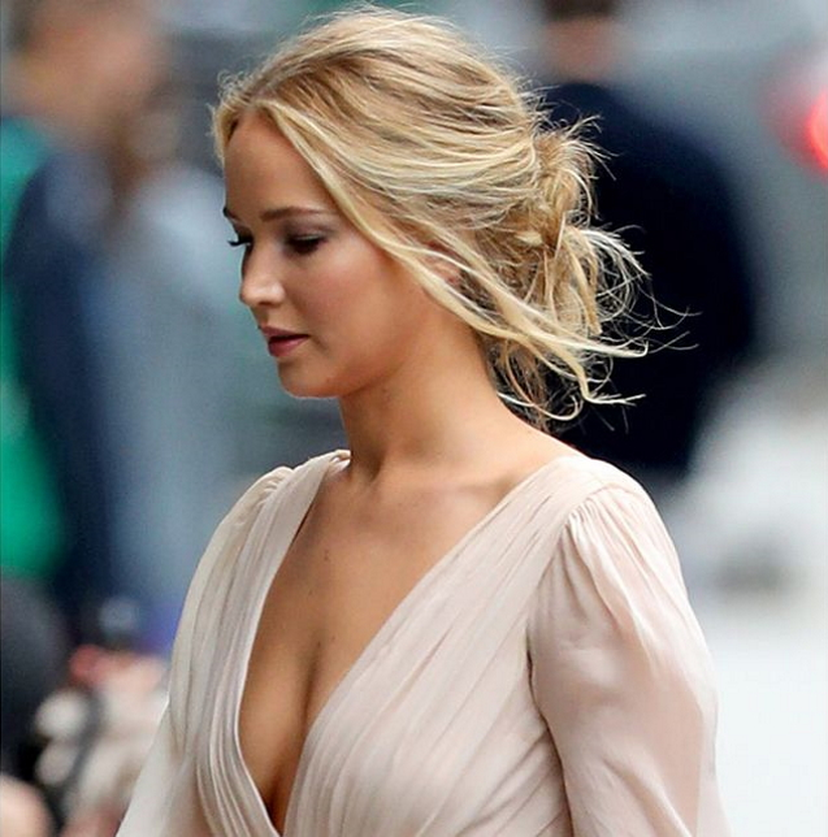 There’s an many an old story around that says that in order for women to succeed in Hollywood they need big boobs and to do whatever they are told to do on the casting couch. Just look at Harvey Weinstein… or preferably not.

This isn’t always the case and these days there are plenty of actresses in Hollywood and on television who do not fit into that mould, literally.

Gone are the days when small-chested women would be expected to turn up to their next casting call looking like Pamela Anderson, and that is just great in my view.

And it isn’t just the big and small screens that see the growing number of female celebrities who have small boobs. The same trend also seems to be showing in the field of music as well. Here are the top five of my current small-boob crushes:

Ariana attracts a great number of teenage, and pre-teen, fans for her singing talents, but it just sounds awful to my ear. I prefer to look at her for her other obvious talent – how fantastic she looks (shame about the sound).

Gorgeous Daisey hails from the United Kingdom and has starred in something called “Star Wars”, apparently. Not my cup of Earl Grey, but Daisey is.

Continuing the theme, I cannot think of a single film, or whatever, that the glorious Ms Portman has been in that I have watched. I’m sure I might watch something just because she is in it though…

I feel a distinct pattern so far with the celebrities I have in my list – I hate their work to date – and this continues with the gorgeous Emma Watson. Harry Potter – never seen it, don’t want to. But I do want to see more of Emma, who doesn’t understand all the fuss about her tits. Good for you, Emma!

Well, who else could it be? Rounding out the top five of my small-boobed celebrity crushes is the gorgeous, delectable, sexy, and hugely-talented Taylor Swift. I say hugely talented because I respect her song-writing skills, but – surprise, surprise – cannot stand listening to her songs.

With the move away from large breasted beauties to more normal body shapes these days there is no shortage of small-chested talent out there. Here are some other ones I just had to include. I’d like to call it an overflow gallery, but thankfully there is nothing overflowing about any of these babes!