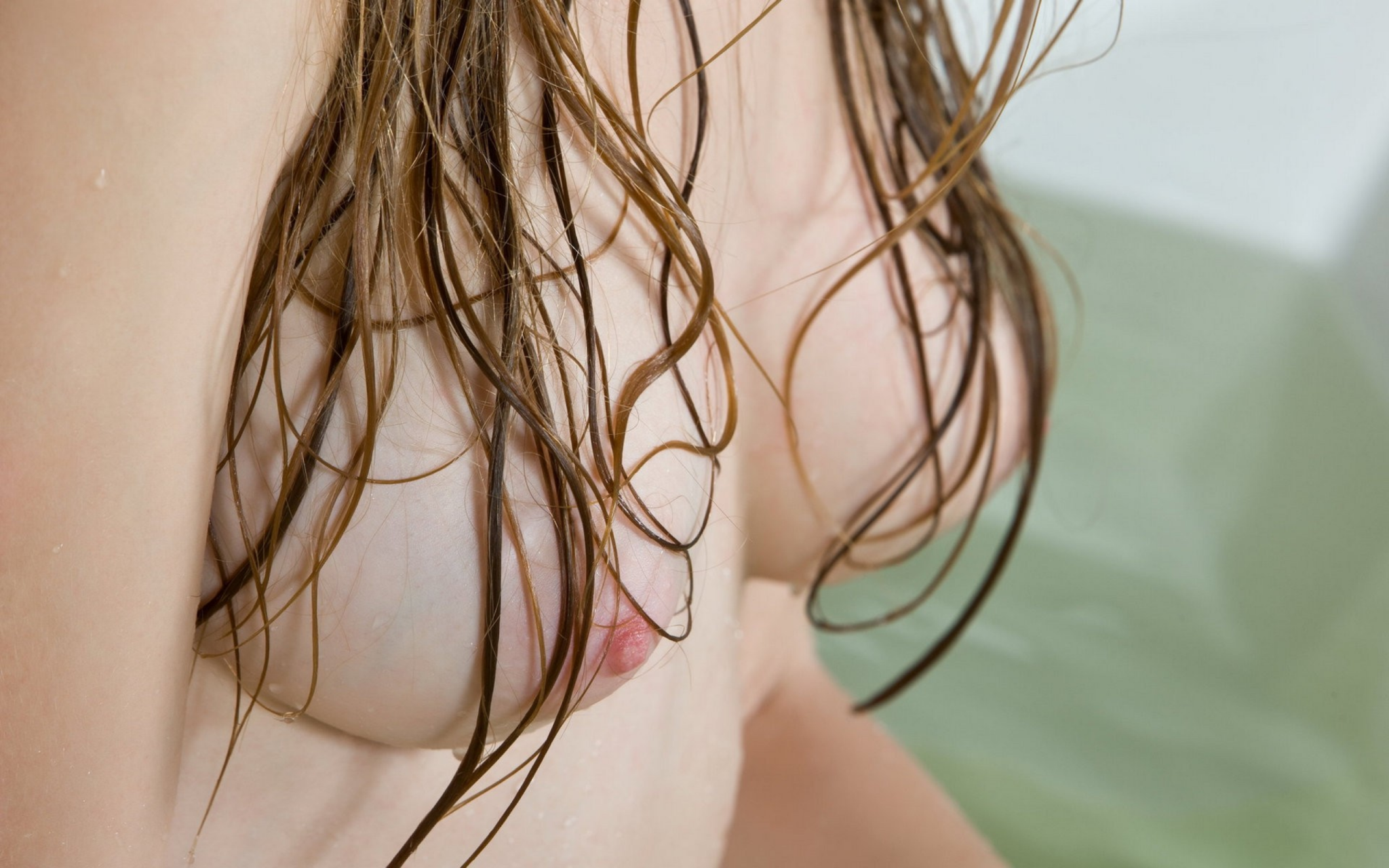 Life changes and the world carries on regardless and this is never more true than on the internet.

Recently we have been offered the opportunity to take over the photo galleries from our friends over at IncrediPorn.com and, as some of you may have already noticed, we have accepted their generous offer. In their galleries of user-submitted amateur photographs are thousands of some of the sexiest amateurs with the best boobs in the world and, as you know, we love great boobs.

The Love Boobs blog will continue, as normal, posting our opinions about the world of boobs and you can get your fix of the best amateur boobs in our newly-acquired galleries. You can also have your say about the best boobs by rating the photos in the gallery – you can vote for the photos you like as well as the ones you don’t.

We have also brought across the “blast” voting system that IncrediPorn introduced, which we have cheekily renamed to the “Boobies Blast” (because we like blasted boobies!), which challenges you to vote on the best boobs against the clock.

As the site is a gallery all users are encouraged to upload their photos and sexy selfies, but please remember to read the posting rules before you do!

Originally starting out as an internet “best boob” competition site called “World’s Best Boobs” way back in 2009 the site originally flourished with thousands of users voting on what they thought were the best amateur boobs. The site matured and grew for the next few years, but after some technical issues they slowly started to lose traction. It was then merged into IncrediPorn, which brought together a number of their other sites under one umbrella.

In more recent times the site has become too time-consuming for the operators to continue alongside their other projects, so we took the opportunity to ensure the galleries were not lost for you, our dear readers!

It is a shame to lose sites like IncrediPorn as they never had ads on their site, spouted out dodgy malware files, or had irritating flashing ads – things just won’t be the same. They will be better!